Please post your event on our Seattle Japanese Community Calendar from this link!

* Your event will be posted online after our editorial staff’s approval and edits if needed. Please wait for up to 24 hours before your event post is displayed on our calendar.

*The Image file need to be resized to under 500KB. Otherwise, we will remove the image from the post. 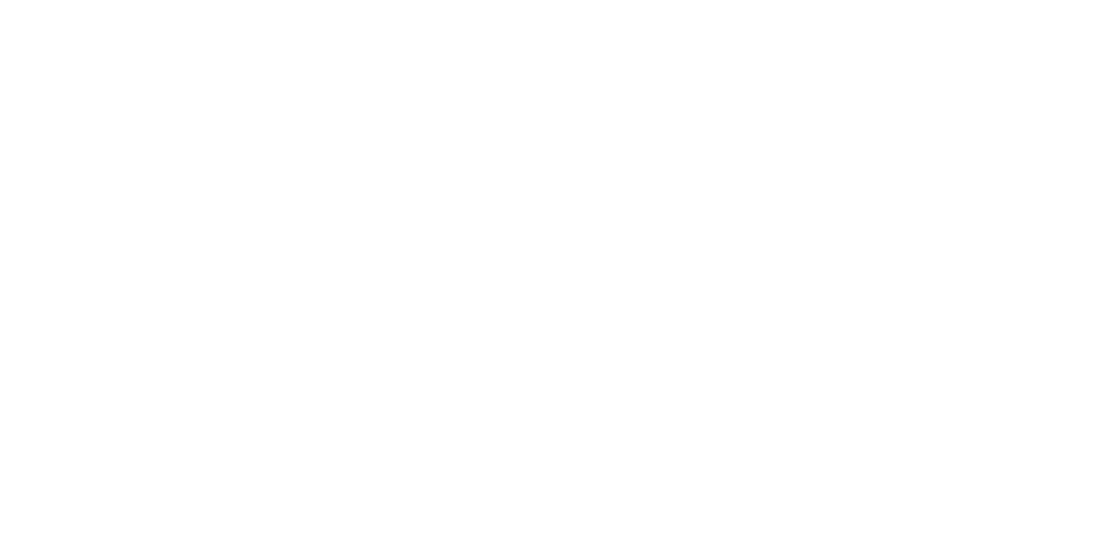 Drop Off folded cranes or stop by to help fold for a few minutes or a few hours. Drinks and light refreshments provided – as well as origami paper with folding instructions!

On Sat. March 30, a Japanese American pilgrimage group will go the fence at the mass incarceration site at Dilley, Texas, and hang thousands of origami cranes to demonstrate solidarity with the women, children and separated families inside. See Details below.

The South Texas Family Residential Center, an hour south of San Antonio, is a 2,400-bed facility, the largest such detention facility in the nation. Even infants are detained there; a week ago, 12 babies were released from ICE custody.

Strings of “tsuru” cranes will be joined with others from across the country and the world. A donation of cranes is arriving from Japan.

They should be sent (last postmark March 23) to: Grassroots Leadership, 3121 E. 12th St., Austin, TX 78702. Please mark “cranes” on the package. If you could please string them together, much appreciated!

Send them a photo of your crane-folding session and how many you’re sending so they can keep a tally! No number is too low. Every bird counts.

Nonviolent protest co-sponsored by the Crystal City Pilgrimage Committee and Grassroots Leadership of Austin. Thank you for support from Friends of Crystal City.