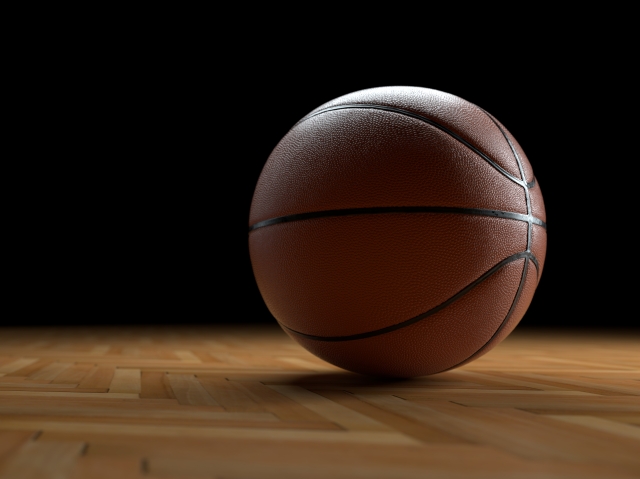 There is a really good book and movie written and produced by Kareem Abdul Jabbar called On The Shoulders of Giants. It is a historical journey that documents the period from 1920 through 1940 about the African American cultural renaissance and professional basketball in Harlem. All these events and people influenced his life and inspired Jabbar to become the all-time leading scorer in NBA history. He is also a philanthropist and outspoken promoter of Black American Culture.

It is well-documented that during most of US history, people of color were not allowed to stay in many hotels, eat at certain restaurants, or even use the same bathrooms as white people. During the era of pro basketball before WWII, there was a ‘world championship’ for the white pro league but they knew that in order to have a true world champion, they needed to invite the best black teams to participate. The good part about these early games was that the Black & White players became friends and learned to respect each other. This, of course, actually infuriated many whites at the time.

Unbeknownst to most people, the first professional basketball player of color in the USA was a Japanese American named Wataru Misaka, a 5’ 7” point guard from Utah. Misaka played college basketball for the University of Utah and helped his school win the 1944 NCAA and 1947 NIT championships. He took a two-year hiatus between these titles to serve in the United States Army in the American occupation of Japan. Misaka subsequently played three games for the New York Knicks during the 1947–48 season.

Misaka, a Nisei, was born in Ogden, Utah on December 21, 1923. Growing up during World War II, Misaka was a regular target of racial discrimination because of his Japanese ethnicity. Raised in the basement of his father’s barber shop—between a bar and a pawn shop on 25th Street, where brothels abounded—Misaka was denied service at restaurants and avoided on the street. Despite this, Misaka still participated and excelled in sports.

In the year 2019, Jeremy Lin became the first Asian American to win an NBA Championship ring playing guard for the world champs, the Toronto Raptors. He is currently the only Asian American in the NBA which has almost five hundred players. Although most of the NBA players these days are African American, I am personally happy to see that most teams have a few Caucasian players and that there are players from all parts of the globe playing professional hoops.