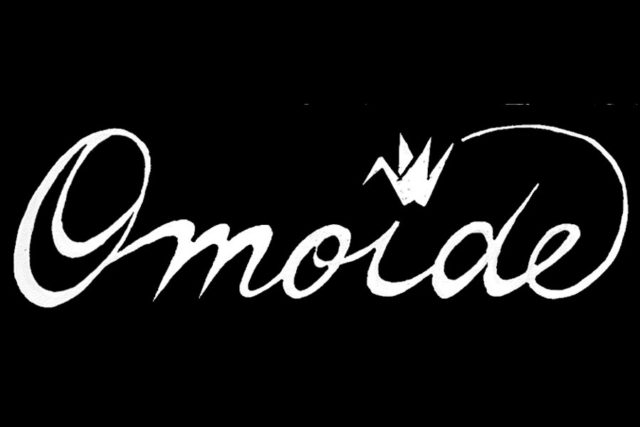 At 7:30 pm on December 7, 1941, shortly after Pearl Harbor was attacked, Dad was picked up by Police Chief Imhoff of Kent, who was an FBI agent. Dad was already in bed, but he put on his pants and left.

It was hard to believe because Imhoff used to come over all the time for drinks with my Dad and brothers. There was no phone call nor any information on Dad’s whereabouts for days.

My brother Mike said, “You’d better go to the immigration station to see if you can find out anything about Dad. They might be nicer to a girl. It’s just a rumor, but worth a try.”

I didn’t know where the immigration station was and we were on a five-mile radius travel restriction with a dawn-to-dusk curfew. I can’t remember which route I took to Seattle or where I parked the car.

I approached a desk to ask for information. The response was, “Who told you?”

“Do you have a birth certificate?”

“No, because I only take it for legal reasons.”

“Well, be sure to carry it with you after this. Wait and I’ll see if your father is here.”

He came back after a couple of minutes and said, “Yes. He’s here. You can visit for a few minutes.” As we got off the elevator, he called, ”Iseri. Iseri” I could hear voices in the background, repeating his name.

Dad looked tired and being unshaven didn’t help. He was full of questions. I assured him we were all okay. He was the second person taken to the station, he said.

As I was about to leave, I asked Dad if he needed money. I hadn’t thought to bring money and had only a five dollar bill. Dad said that was good as he only needed toothpaste and shaving items. I tried to hand the money over.

The guard said, “You better let me give it to him. He took it out of my hand and scrunched it up every which way before he gave it to Dad. He never looked to see if I’d put a message in it.

I can still see that guard with the tri-cornered hat and khaki pants that were tight at the calf. There was no good reason for my dad to be picked up. And who carries a birth certificate around with them? It makes me mad every time I think about that time.

Mae Iseri Yamada was one the early members of the Omoide (Memories) writing group that began in 1992. She was the sixth of 12 children born to the pioneer Iseri family of the Auburn Valley. She married Maki Yamada while incarcerated at Tule Lake. They had three children. Mae died in 2010. She is buried at Auburn Pioneer Cemetery along with many of the valley’s early Japanese families.