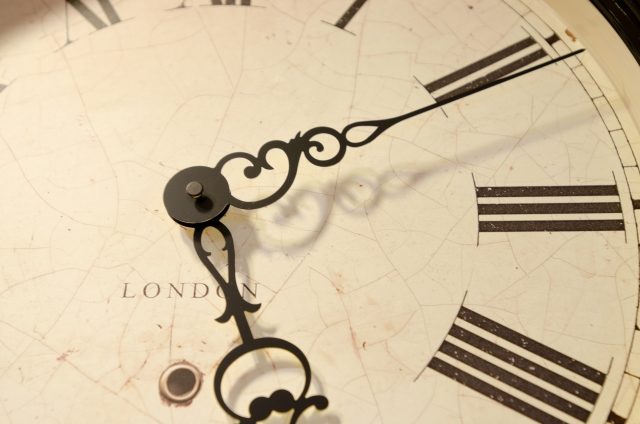 Privacy was non-existent in “Area A,” one of the four Wartime Civilian Control Administration Center (WCCA) confinement units at Puyallup from May to August, 1942.

About 2,000 “evacuees”-persons of Japanese ancestry- were prisoners inside a barbed wire fence, probed by searchlights at night and ringed 24/7 by armed soldiers.

Were the soldiers protecting us or the people “outside” the fence?

We learned to ignore the Sunday afternoon gawkers, driving by the outside perimeter of the fence. They pointed and yelled, “Hey, You Dirty Japs!” and other assorted descriptive obscenities.

We soon adapted to standing in lines to eat, defecate, urinate and bathe with strangers. We learned to ignore the passing heavy traffic sounds on Meridian Avenue as faithful friends stood outside the barbed wire, giving us the latest news from our old neighborhoods.

Time stood still during the first months of the incarceration. The first generation Issei were shocked and their older Nisei children confused and some angered. The third generation, Sansei, was yet unborn or too young to be heard.

The wartime experience hastened the generational passing of the torch within the Americans of Japanese ancestry-even the coining of the word “Nikkei.”

During the pre-war years, romance, courtships and sex were rarely openly discussed. Historically, arranged marriages and photo brides among our Issei parents were the norm. The Nisei slowly broke away, embracing the American rituals of dating, love, and even selecting life partners.

The forced removal and incarceration did not slow the changing family dynamics. Whole families were crammed into single rooms in chicken coop- like single wall barracks. Due to the open ceilings, everyone could hear the grunts, groans, laughs or cries, sighs or snickers and the creaking springs of the metal-framed surplus army cots.

One solution- when weather permitted- couples sent their toddlers and young children outside. Suddenly, there was an overflow outside of unaccompanied youngsters. Quickly rising to the task, older siblings, grandparents, neighboring teenager girls stepped in to serve as involuntary babysitters.

It is a reasonable conclusion, the couples sent their children outside in order to have some “quiet time” for themselves…. if we can believe government statistics.

Atsushi Kiuchi is retired after 13 years as a newspaper reporter and 28 years as a public affairs administrator for several state agencies. He is currently active in the Omoide writing group, JCCCW and the Nisei Veterans Committee. Atsushi is 89 years old and currently lives in Bellevue. He spent three years in the WW2 facilities at Puyallup and Minidoka.