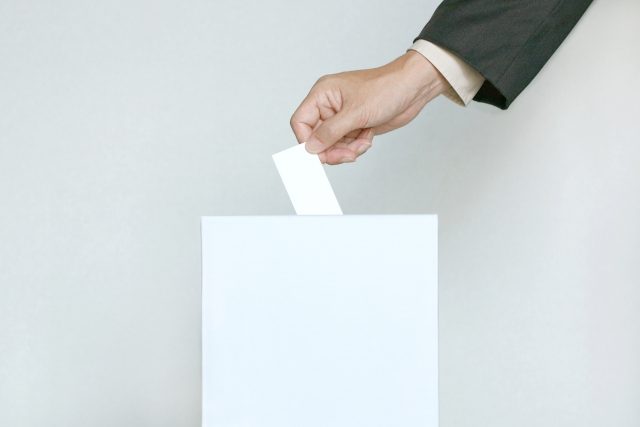 Every three years in Japan, the Japanese government holds its regular election of new members of the House of Councilors. The House of Councilors serves as the upper house of the National Diet of Japan, which is the government’s bicameral(two-chamber) legislature. The lower house of the diet is known as the House of Representatives. This term’s election came on July 21, with the ruling Liberal Democratic Party and its partner Komeito winning at least 69 of the 124 contested seats to maintain a simple majority.

Similar to the United States electoral system for the U.S. Senate and House of Representatives, half of the House of Councilors seats are up for grabs every three years. Members of the upper house are in their positions for six years. This means that lawmakers up for reelection this year last faced election in 2013. Those elected three years ago in 2016 will hold their seats until 2022. Due to electoral system reform that was enacted in July 2018, the number of seats in the house will rise from 242 to 248 in the coming elections. Three of the six were added in this year’s election, meaning 124 of the 245 total seats will be contested. When the next election takes place in 2022, 124 of 248 seats will be in contention.

Voters cast two ballots: one to choose their particular district representatives for 74 of the upper house’s 124 contested seats, and another to fill the remaining 50 seats with parties’ list candidates. The second ballot is based on a proportional representation system where voters will either write a name of a political party of their choosing or a specific candidate supported by parties based on an open list. Essentially, one ballot is for their local district and the other for the national lists.

This election was especially important for Japan’s Prime Minister, Shinzo Abe, and his ruling coalition in the house, the Liberal Democratic Party and its political partner Komeito. After the last election in 2016, the LDP/Komeito coalition ended up with a total of 146 seats, which totals more than 60% of the seats in the house. In this election, they once again took more than half the seats up for grabs. Prime Minister Abe has been pursuing a number of agenda items over the years within the Diet, but recently he has been pushing to revise Japan’s postwar constitution. However, the LDP/Komeito coalition was unable to achieve the supermajority needed to validate a constitutional change.

The process of changing/adding amendments to the constitution is actually very laborious. Amendments first require approval by two-thirds of the members of both houses of the National Diet. The amendment then must be presented to the people in a national referendum by a simple majority. Due to the difficulty of the process, there have been no major changes to the constitution since its enactment in 1947, over 72 years ago. Specifically, the Prime Minister had hoped to add changes to Article Nine of the constitution, which in simple terms states that Japan may not maintain any “war potential.” The LDP actually has a huge majority in the House of Representatives, with 283 of the 465 seats. According to Abe and his supporters, a constitutional amendment wouldn’t necessarily be about establishing a full military force, but rather affirming the status of Japan’s Self Defense Force, which acts as Japan’s de facto military power.  This change has been proposed by Abe for the entirety of his term, but once again, he will not have the supermajority of two-thirds needed to approve an amendment. Abe, however, has vowed to work at changing his fellow lawmakers’ minds.

Although the overseas voting process ended on July 15, if you are a Japanese national, there is a way you can vote in 2022. In the next election, there will be ballot stations posted at the Consulate General of Japan in Seattle. Please bring validation of your living status from both Japan and the United States, if you’d like to vote. For more information, please visit the Seattle Consulate-General of Japan’s website.