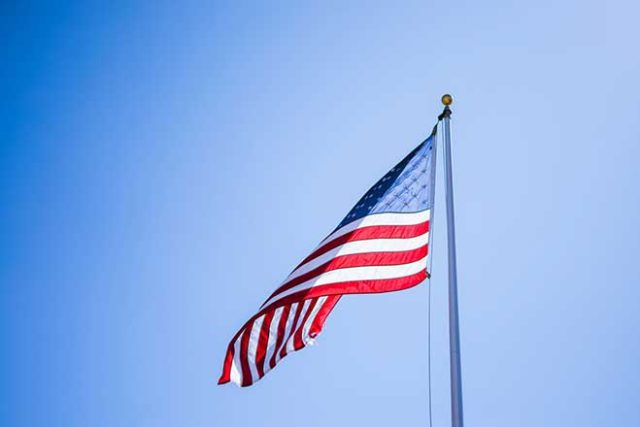 A California federal judge has denied a bid from The Tule Lake Committee, a nonprofit group representing descendants of Japanese-Americans interned in camps during World War II, to temporarily bar a California city’s sale of a parcel of land that had been part of one of the camps to the Modoc Tribe of Oklahoma.

U.S. District Judge Kimberly J. Mueller on August 27th denied a motion for a temporary restraining order from the Tule Lake Committee that sought to stop the city of Tulelake from moving forward with an ordinance giving the go-ahead for the property sale. The Tule Lake Committee claimed in its suit that the city council of Tulelake voted to sell 358 acres that had been part of a Japanese American internment camp to the tribe for $17,500, even though the committee itself had offered to buy the land for $40,000. The land the city of Tulelake voted to sell is owned by the city under a U.S. Department of the Interior patent allowing it to be used for the Tulelake Municipal Airport.

According to the committee’s complaint, after the county proposed a plan in 2014 for new construction of the airport that would have closed off most of the camp area, the nonprofit filed actions under California environmental law challenging the plan. With that backdrop, the city started looking into selling the land to the Modoc Tribe, whose representatives promised to use it for aviation purposes.

“The committee has not identified a single Modoc Tribe plan that poses a threat to the Tule Lake Segregation Center, explained why concrete plans are not needed for the court to evaluate harm, or done more than speculate that the tribe is immune from the California Environmental Quality Act and all other regulations that govern its conduct,” Judge Mueller said.

The Tule Lake Committee said in its suit that it is seeking to protect the Tule Lake Segregation Center in Modoc County, which segregated inmates “who resisted their false imprisonment and were stigmatized as ‘disloyal'” from inmates in other camps for Japanese-Americans.

Tule Lake Committee is developing a fund to help pay for continuing litigation-related expenses. You can donate at tulelake.org, or send a check to the Tule Lake Committee, P.O. Box 179141, San Francisco, CA 94117.