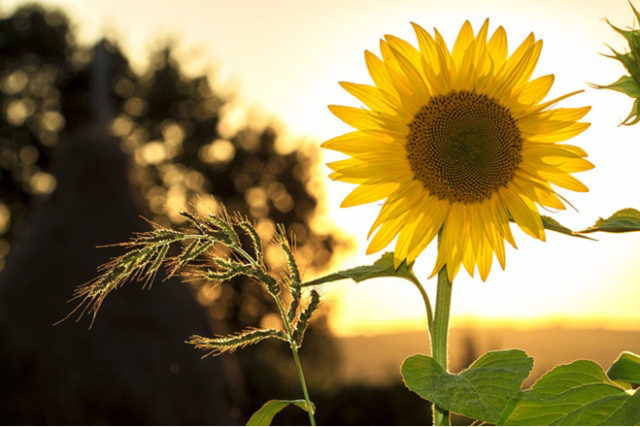 I can remember the cartoon:

It’s the last day of school.
The door swings open.
The children run out and down the steps.
Ahead of all the runners is the TEACHER!

There was a time when summer vacations were eagerly anticipated. Students and teachers were well aware of its coming. On the last day when all the textbooks were cleaned and every student desk emptied, the school year was over.

Summer vacation was to start.

Some of my summers were spent in summer classes or seminars which were scholastically and socially exciting. Other summers, I sought work in the “real” world. Through summer work I gained new skills and met a wide range of working people.

When school resumed, I passed on to the students, through stories of my experiences, the variety of work and the people they would meet.

Summer was a time for family, too. I planned as much time as I could for my children and wife. We took day trips and weekend trips and occasionally longer vacations. In the summer of 1973, we were gone for 70 days on the highways and freeways of our country.

We rented out our home for the summer. We towed a travel trailer across the country: to Boston; down the Atlantic seaboard to Florida; westward along the Gulf Coast, over the Rocky Mountains; across the Great Basin; and finally, home.

We saw many of America’s major cities and some of our great national parks and monuments, historic sites, fun and entertainment places, museums and friends. All the while we had fun. The children were 8-15 years old – old enough to remember and appreciate what they did and saw.

The children grew and vacation travel was more time for Martha and me. We had some wonderful trips abroad and at home. Because of my love for driving and the great American West, we put on many highway miles to Idaho, Utah, Arizona, California, Oregon and Washington.

Now that I no longer work, live in a retirement community, and every day is “restful,” do I need a vacation?

Yes, I do. I will drive and go. Of course, as we age, there are more limits to our travel. Our bodies need more frequent stops. The days of driving at night are limited by poorer vision. Time to spend on the road becomes shorter. A day will come when vacations and vacation trips will be times remembered.

Kenji Onishi was born in 1927 in a railroad yard near Portland. He was one of five children. In 1942 as a freshman at Lincoln high school, his wartime travels took his family to the assembly center in the Portland Livestock yards and then to Minidoka WRA in Idaho. He was drafted into the US Army Air Corps soon after completing high school in 1945 at Minidoka. He served in Panama as a weather observer with the 6th Air Force. With his GI Bill, he received his degree in education from Lewis and Clark College in 1950. Moving to Seattle, Kenji taught in the elementary school system. He has been married to Martha Kawaguchi for the past 60 years and has four children, eight grandchildren. He is one of the original members of the Omoide writing group. Kenji admits to slowing down, but golf still remains his favorite past time.