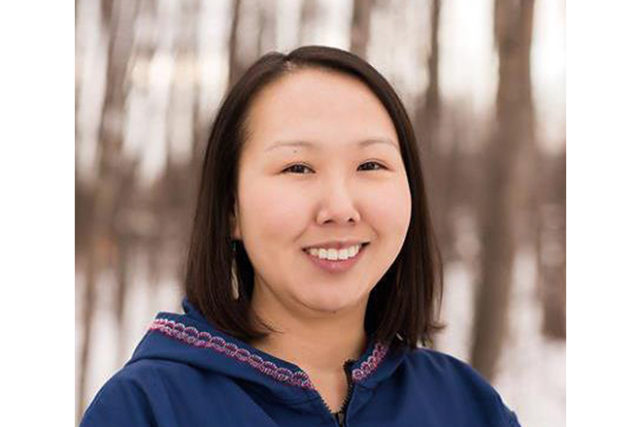 I had planned to set aside this topic and move on. However, Madeline Mullen’s intriguing letter, which shares the DNA profile of her hapa-Japanese husband, Edward Lowe (May 26), thickens the stew!

To recap, I began considering the origins of “the Japanese face” by remarking how Chinese, Koreans, Filipinos, and Burmese see my face as one of their own. I continued by reviewing broad-stroke anthropological studies describing Japanese people as a unique blend of Asians that entered Japan from both north and south (part 1, April 28). I ended, in part, by showing that people with Japanese features can be found as far west in Eurasia as the border of Kazakhstan (part 2, May 12).

Here, I follow up with brief supporting explanations for Ms. Mullen’s content, which is fairly technical. I close with information on two additional questions I had started wondering about independent of her correspondence: (1) Did our ancestors move west to east across the continent or counterclockwise around it? (2) Can Japanese-looking faces be found in Alaska as well?

To begin, I found Ms. Mullen’s letter fascinating, for it is the first time I have seen the results of genetic testing on a Japanese individual. Essentially, Mr. Lowe’s genes confirm the story we have already shared. He has Asian ancestry from Malaysia, southern China, Siberia, Mongolia, and Kazakhstan!

A reader might wonder if Mr. Lowe’s hapa ancestry muddles his family tree, but this is not the case. The N9a5 and N9a DNA strands on which those conclusions are based are from maternally inherited DNA (mitochondrial DNA).

In turn, a “big-picture” map of such sequences shows that our ancestors traveled west to east across Eurasia (right).

Question 2 follows logically, for the ancient human migrations we have discussed continued beyond Japan to the Americas. This was possible because the Bering Strait separating Alaska from Siberia was spanned by a land bridge during the lowered sea levels of the Ice Ages.

Interestingly, it took the ancestors of Native Americans a long time—a pause of at least 4,000 years—to complete the crossing to Alaska. One line of thinking is that this journey was not possible until humans befriended dogs, which defended them from wolf packs.

Finally, we get to the most interesting part: the faces of Alaskan natives (above). I leave it to the reader to peruse the faces of farther-removed First Peoples.

From Baekje to Lake Baikal