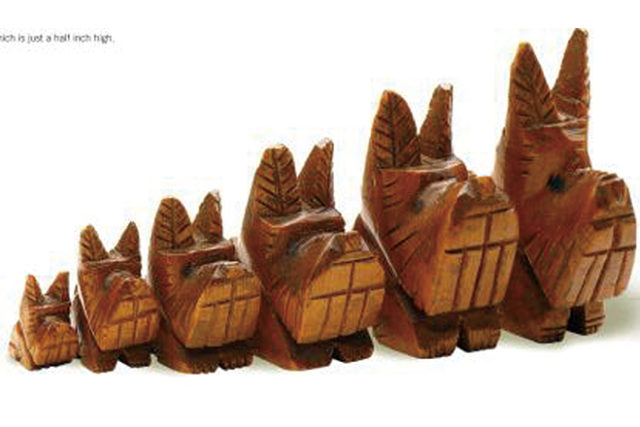 The White River Valley Museum in Auburn is collecting arts and crafts made in the Japanese American incarceration camps to borrow and feature for an upcoming display.

The future exhibit is titled “Handmade in Camp: Items of Daily Necessity Made by Incarcerated Japanese Americans,” planned to be held on July 6 – Nov. 6.

The museum is especially looking for “items of daily use, tools and simple items made because the internees had time but very few resources,” said Patricia Cosgrove, director of the White River Valley Museum.

“We plan on selecting items for the display, some from our own collection, some borrowed from community members and interviewing families about each item,” she said. “These personal stories will bring the meaning of the experience of internment more to a level that we can understand.”

The White River area has a historic tie with the Japanese American community in the early immigration era. The museum has held several events and exhibits including “Courage Untold, the Military Intelligence Service of WWII,” “NIHON/WA: Japanese Artists-Northwest Heritage” and “A book produced with the UW Press — Shirakawa: Stories from a Pacific Northwest Japanese American Community, by Stan Flewelling.”

Those who might consider lending items for the show can contact the museum by April 1 through (253) 288-7437 or pcosgrove@auburnwa.gov.

More information can be found at www.wrvmuseum.org.